Elizabethtown Gas has been actively encouraging members in Lake Mohawk to commit to converting to natural gas. Here are six good reasons to stick with oil heat: 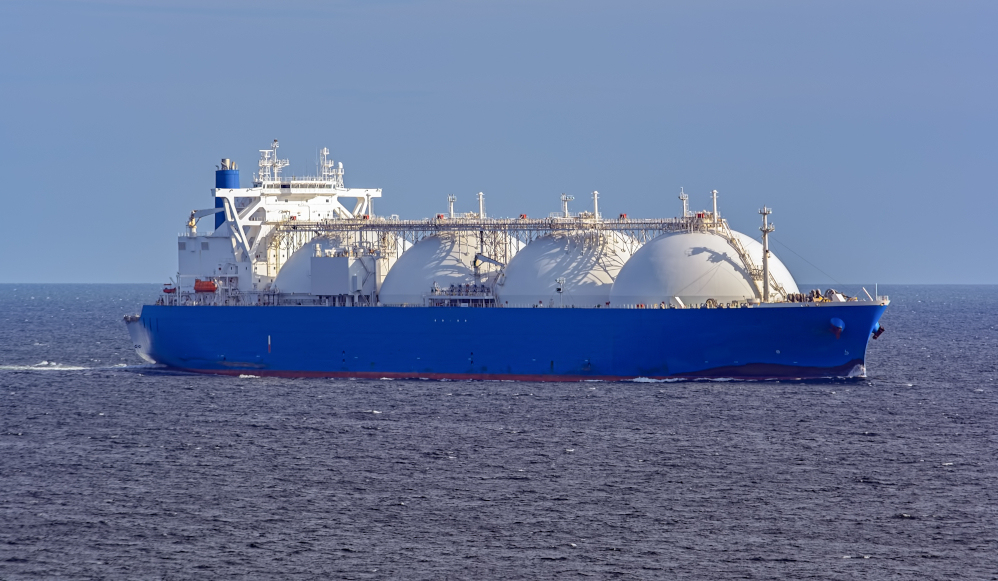 1. While Natural Gas is currently cheaper than Heating Oil, Liquefied Natural Gas (LNG) exports will quickly cause this price difference to disappear.

Heating oil and natural gas are fungible commodities. Over a 75-year time horizon, the price of heating your home with oil or natural gas has been pretty much in parity with an occasional small tilt in one direction or another. In 2006, as a result of the advent of fracking and horizontal drilling, the long term equilibrium between the prices of the two fuels changed. These new technologies resulted in huge increases in the domestic production of both fuels. Natural gas production increased from 19.4 trillion cubic feet in 2006 to 28.8 trillion cubic feet in 2017 and crude oil production increased from 5.1 million barrels a day in 2006 to 9.4 million barrels a day in 2017. These massive increases in US production caused the prices of both fuels to decline. However, the price of natural gas declined more and has stayed down longer. Why? The simple answer is that it's easy to place the extra oil on a tanker and ship it to other parts of the world where the price is higher. Until recently, this phenomenon was not possible for natural gas which was essentially "shut in" in the domestic market. A new technology known as liquefied natural gas (LNG) converts the natural gas into a liquid so that it can be shipped to other parts of the world where prices are higher. The first two domestic LNG plants commenced operation in February 2016 (Cheniere Energy's Sabine Pass Facility) and March 2018 (Dominion's Cove Point Facility). An additional 5 plants are under construction and 4 more are approved and waiting to begin construction. From 2016 to 2017, US LNG exports quadrupled from .5 billion cubic feet per day (Bcf/d) to 1.94 Bcf/d. By 2019, US LNG Exports are expected to quintuple to 10 Bcf/d. Over the course of a year that’s enough natural gas to heat 36.5 million homes. This steep increase in LNG exports will eventually eliminate the overhang of natural gas causing US prices to rise, restoring the historical price equilibrium between the two fuels.

2. It is unlikely that you will ever get a return on your conversion investment.

The Gas Company estimated the cost to convert to be about $12,000 with a payback of the investment in approximately 6 years. As LNG exports ramp up and natural gas prices increase, you may never get your money back.

Natural Gas is highly flammable and explosive at room temperature. Heating oil is combustible, not flammable and won’t burn unless it is heated to 140 degrees F. If you throw a match in a can of heating oil the match will go out. If you throw a match in a can of natural gas it will explode. On September 13, 2018, as many 80 homes in the suburbs north of Boston were damaged or destroyed by natural gas piped to their homes. Miraculously only one person was killed but scores of people were injured. Over 8,000 people were evicted from their homes with no timetable as to when they could safely return. “It looked like Armageddon, it really did”, said Michael B. Mansfield, the Andover, Massachusetts fire chief.

In the last 5 years the sulfur content of heating oil was reduced from 2000ppm to 15ppm making it an ultra-low sulfur content fuel. These changes significantly reduced the emissions of SO2, NOx and CO2, making heating oil a “green fuel”.

Natural-Gas Prices Surge, and Winter Is Still Months Away

If you are thinking of converting to natural gas you may want read these exerts from an article about natural gas prices which appeared in the Wall Street Journal on September 19, 2021.

If you are thinking of converting to natural gas you may want read this exert from an article about natural gas prices which appeared in the Wall Street Journal on June 21, 2021. 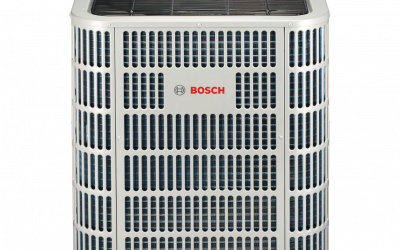 The Advantages of Inverter Technology in Central Air Conditioning

Most central air conditioning systems run on AC. However, many of the more advanced and efficient air conditioning systems on the market today use inverter technology. An inverter system converts the AC current into DC. With an AC system, the compressor is either on or off, causing the unit to repeatedly start and stop to maintain the desired room temperature. Compressors which run on DC power are smaller, quieter, and can be modulated up or down to run at different speeds, like a dimmer switch on a light fixture.

"Thanks for all your help and patience. This was large undertaking for me. I appreciated all your professionalism."

"Your service technicians have always been courteous and I found their work excellent."

"I just wanted to let you know how pleased we were with the installation Hart & Iliff performed. You and your technicians were superb. They were polite, courteous and did excellent work. I have been a customer of Hart & Iliff for many years and would recommend the company to anyone."